Pain Treatment specialist in Kuala Lumpur Malaysia - The Pain Centre - Chronic Pain is a Disease – We Treat It. Chronic painful conditions arise from many causes and can be seen by many specialties. Despite extensive investigations and procedures patients remain in pain. We offer latest research explanations and treatments. 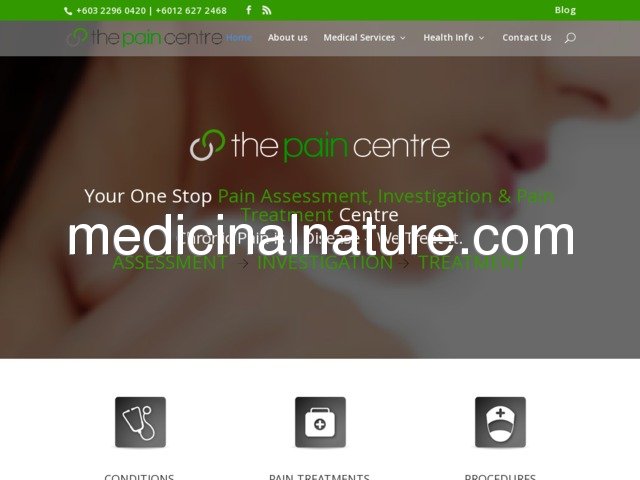