KentuckyCare - Underinsured Healthcare Serving 8 Counties in Western Kentucky - Home - At KentuckyCare, we offer medical care for the whole family -- from babies to older adults -- regardless of your ability to pay. 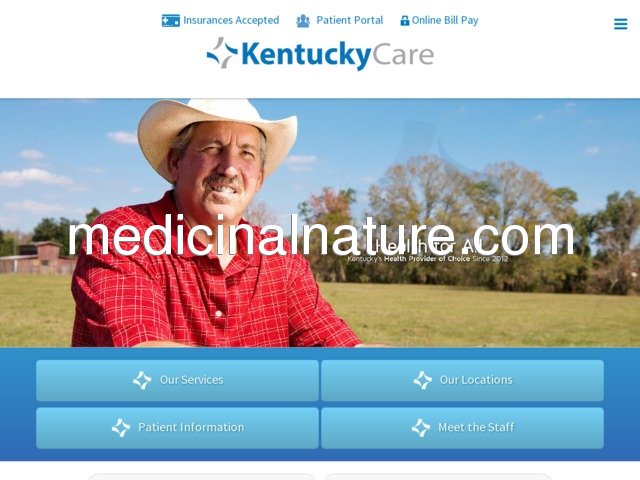