Keeva Organics - Boutique Essential Oil Remedies - Keeva Organics was founded on the premise that you shouldn't have to use chemically-filled cosmetic products on your body. Use organic products that really work 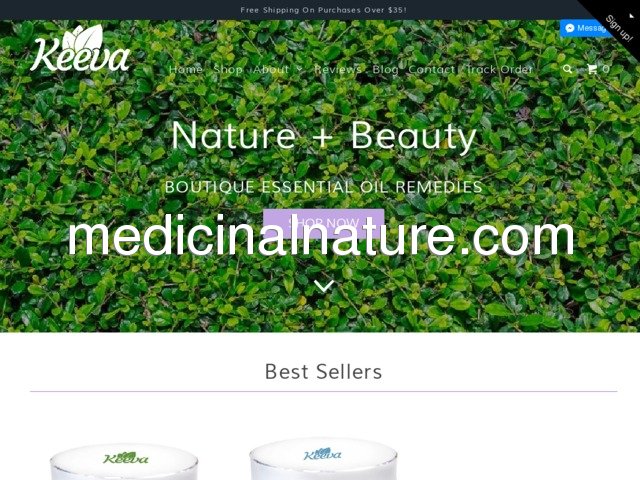