Ann Hathaway M.D. | Integrative Functional Medicine & Bio-identical Hormones - In 1995 I opened a new practice emphasizing functional, nutrition-based medicine in the care of men, women, and children. After experiencing significant frustration with conventional medicine to address my own or my patient’s medical issues I began an intensive search for solutions. After reviewing medical research, meeting with experts and attending educational meetings of The… 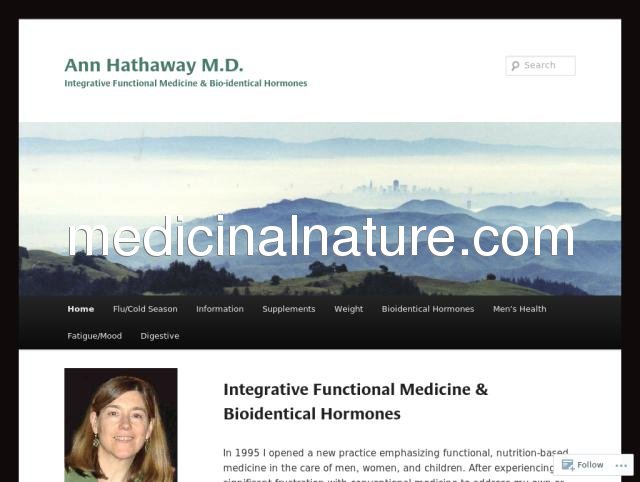